Reviews
about Slava, Moscow local guide
David, New Zealand
Medical Attendant, Oakland
I've been in Russia for 5 days now. I came here not really knowing what to expect, what kind of experiences. I decided to go on a tour in Moscow, just so I could kind of get a feel for the place. And I found Slava. It was fantastic. We went out for almost half a day. Got to go around, see the Moscow metro, took me to Bunker-42, very interesting. He gave a lot of knowledge that I wouldn't have gotten otherwise. And it was very cool to be with someone who was very friendly and it was like going with a friend. It was really cool which travelling alone was very nice to have.
Leonardo, Italy
Student and traveller, Milan
Ciao, mi chiamo Leonardo e sono stato a Mosca per tre giorni, mi e' aiutato molto per organizzare i miei giri per la citta', mi ha dato un sacco dei ottimi consigli su come e cosa vedere, quando, e come entrare nei vari posti, quanto si pagava, insomma cosa da vedere in generale. Mi e' piaciuta molto Mosca, l'ho girata bene, l'ho vista bene anche se solo per tre giorni grazie al suo aiuto e a suoi consigli, che sono stati molto utili. Sono stato bene con lui, mi sono divertito in questa citta' bellissima!
Michael, USA
IT specialist, Houston, Texas
I'm an Expat and I've been working in Moscow for past 14 months. I did a tailor tour by Slava that he based around my interests of aerospace and soviet history and off-the-beaten path. Things you normally won't see in a guidebook or see on websites for tourism in Moscow. I highly recommend him, he's super knowledgeable, his English is impeccable and it was very easy and good tour, just walking around and actually seing things you normlly wouldn't see, so I highly recommend him.
Magnus, Sweden
Member of the national parliament, Stockholm
We have been in Moscow for two days. Slava is a very good guide, super informative, flexible and friendly. We were very happy to experience these tours and we would like to thank him for this wonderful time spent in adventures.
John and Naomi, Australia
Travellers, Sydney
Just finished the walking tour around Kremlin and the centre of Moscow. Fantastic guide, knows his stuff into and out, we had a great time and great experience! It was a great way to get overview of the city. The guide was very helpful, informative, we definitely reccomend him! 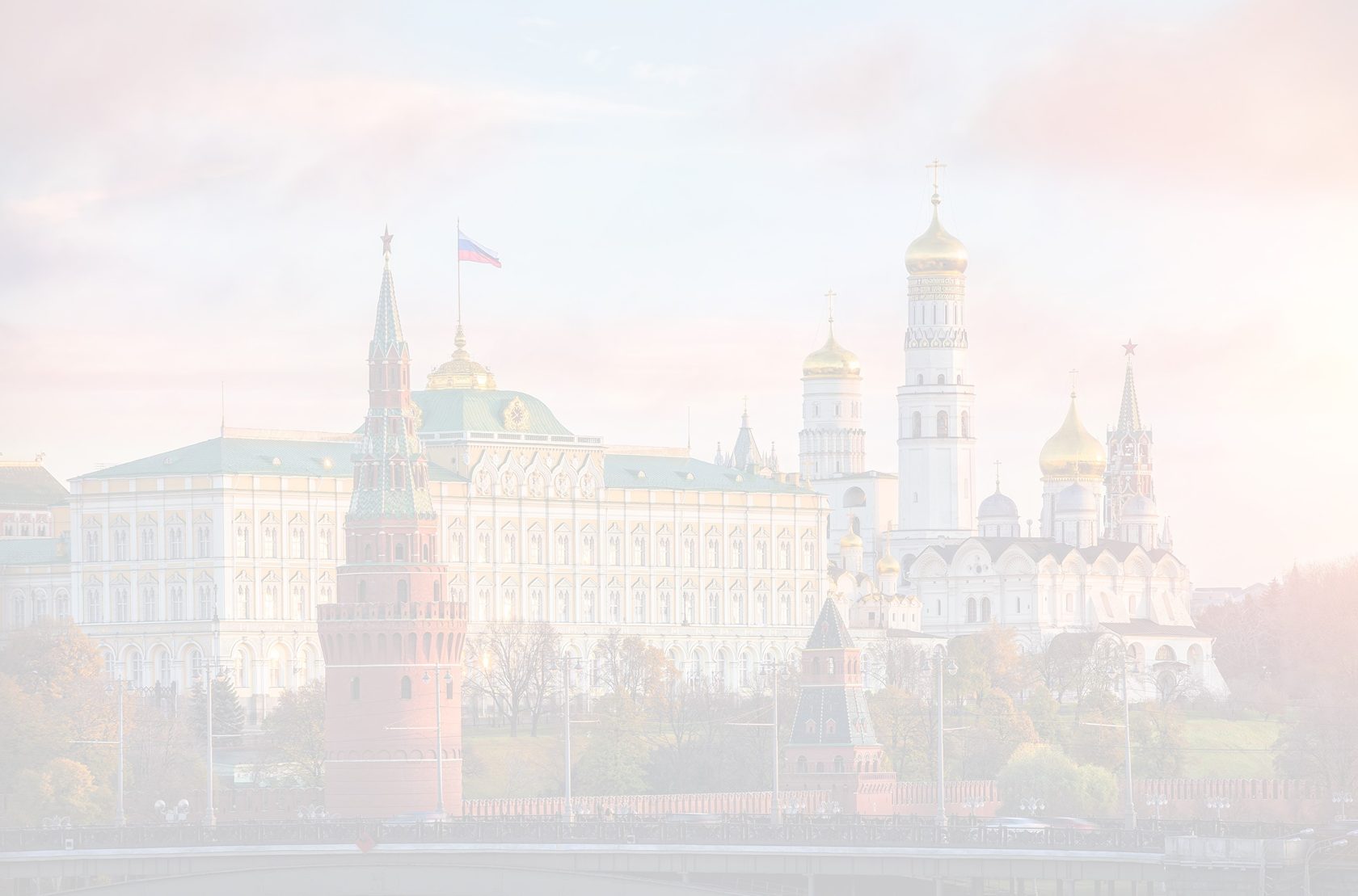